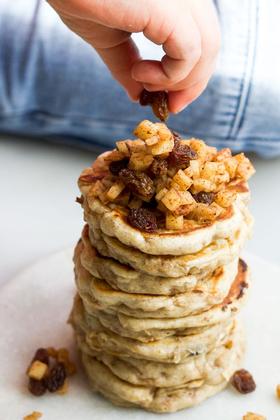 This recipe for your little ones (and you!)  is from Healthy Little Foodies